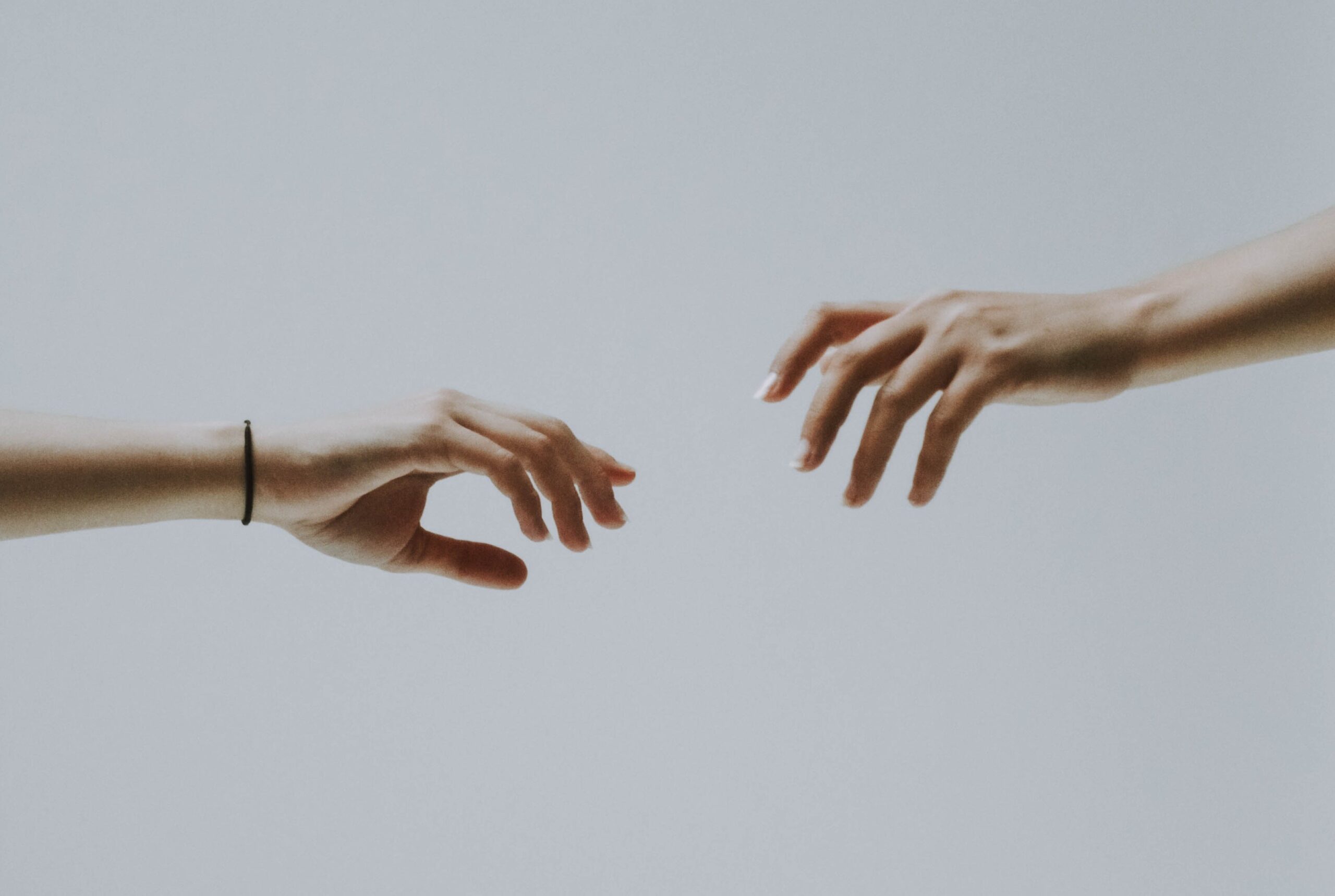 When a person in a relationship—whether platonic or romantic—has bipolar disorder, the symptoms can often affect both people. These interferences will arise in a variety of situations—whether manic or depressed—and they will manifest differently based on the personalities of the persons involved and the situation at hand.

One thing I have noticed across the board, though, in both my personal life and the lives of the bipolar individuals around me, is what I’d like to call an escapist tendency. This tendency can manifest in any mood or altered state, but I see it creep up most often in romantic relationships—particularly when the relationship seems to be going a bit ‘too well.’

I know—that doesn’t really seem to make sense. If things are going well, isn’t that good? Yeah, of course it is. But for people with bipolar disorder, for those of us who are always waiting for the other shoe to drop, being in a romantic relationship that makes us so incredibly happy also often reminds us that there is a big downswing waiting just on the other side. Because we live cyclically. And that’s destructive thinking, yes, but, sometimes, we can’t pry ourselves away from it because it’s all we’ve ever known. Up, then down. Up, then down. Over and over again. And the more encompassing the high, the mightier the fall.

So, when things are really good? We have a tendency to run. Because it’s better to remove ourselves from the situation than it is to watch such a beautiful thing come crashing to the ground, right? Especially if we feel that wonderful thing is crumbling because of us and the way that we exist.

What I’ve noticed, then, is that, instead, we disappear. We push people away, and then we exit their lives slowly—casually. Or, we forgo the pushing them away stage and just straight-up ghost them, leaving them to wonder whether or not we were ever even real. And while that is nowhere near fair to the people that this keeps happening to, I cannot say that it makes us any less prone to be “runners.”

I don’t think any of us ever look at leaving as an attempt to harm the other person. We’re just trying our best to survive, and, sometimes—with our minds the minefields that they are—escaping feels like the only way how.