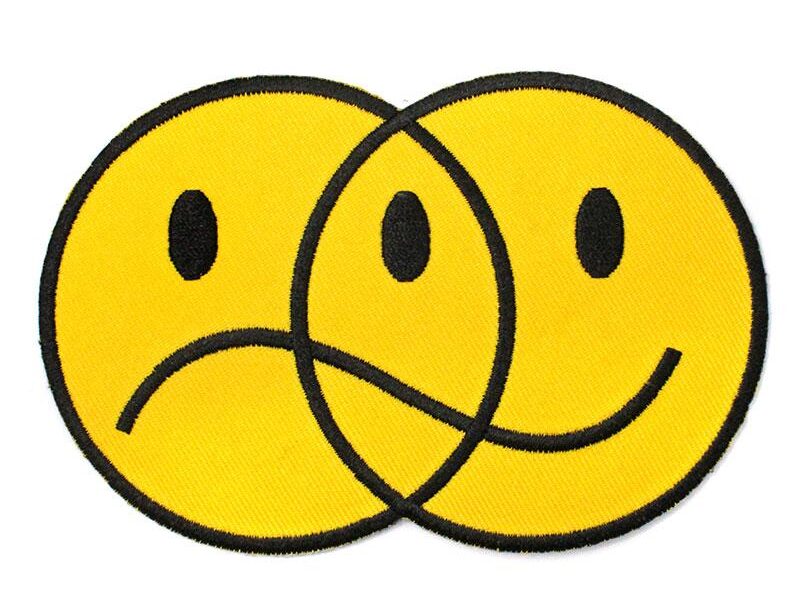 A couple of weeks ago, my therapist asked me, “What makes you happy?” and I was not only baffled, but upset, when my first and only response—at least, for some time—was “I don’t know. Nothing, really.”

And while, if you’re fighting and living with a disorder that has depression as a characteristic, you might find that statement not to be all that shocking—I was still surprised because one thing I’ve always prided myself on is being a happy and optimistic individual. But…how can I be happy and optimistic if I’m not…happy?

So, like most realizations therapy causes, I sat in it for a bit, and during the next session, I told my therapist that “Love makes me happy. I love love.” And I confessed this not only because I was in a relationship that made me feel like love, personified—but because I know that my best friends would do anything for me, and because Valentine’s Day is my favorite (and honestly, only celebrated) holiday—no matter whether I’m in a romantic relationship or not. Still, I needed to sit in this some more.

By my next session, I had had an epiphany, and the epiphany was that the problem I was having was perspective. Because I had felt happiness before, so why wasn’t I feeling it as intensely now?

It’s because I was stable.

You see, mania really does a lot, both to the body and the mind. And while it is absolutely not always positive or joyful, I have experienced manic episodes in which I was in total euphoria. And in those episodes? I love everything. Everything—literally any non-negative thing—brings me so much unbridled bliss when I’m in the midst of euphoric mania, and that is something I wouldn’t trade for the world.

However, it’s not all cupcakes and rainbows (or whatever it is that you find particularly inviting and lovely.) In fact, not only do we have non-euphoric manic episodes, but we also have paranoia, psychosis, and major depression. Alongside this? When we’re stable (which is what people without bipolar disorder people may consider to be ‘normal’)—we’re often bored.

So, what has happened to me over time is that, when I’m not experiencing euphoric mania, it feels to my brain as though I’m not “truly” happy, even when that’s not necessarily the case. This, then, of course, triggers my depression because “If I’m not happy, then something must be horrifically wrong.” It’s a vicious cycle, and it’s one that’s incredibly hard to fall out of.

Now that I’m aware of it, however, I’ve been trying quite hard to fight against that trigger because mood stability, for us bipolar folks, is so goddamned overlooked and important. I’ve been making a point to do things for myself, rather than to always only do things for others, and I’ve even been learning to celebrate my own small victories. (Something I’ve never really allowed myself to do before.) Both of these are helping tremendously, but, unfortunately, that sinking feeling still looms over me.

And if it’s looming over you, too—just know, you’re not alone.