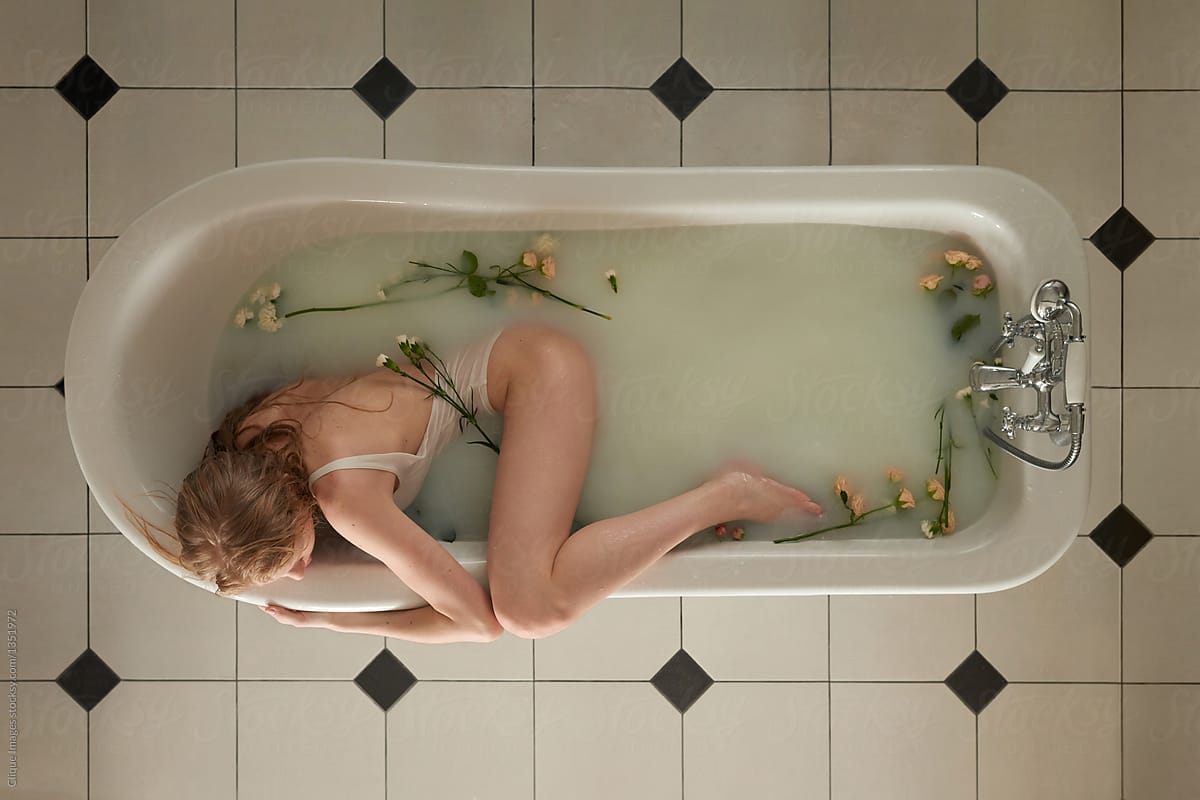 Below is a poem I wrote about a friend—who was also my roommate—after she got her bipolar disorder diagnosis in 2015. This was long before my own diagnosis, but I remember her getting her test results, coming home, and then sliding down the wall and sitting in the hall floor in silence for the remainder of the evening. I wanted to do anything to help—but I couldn’t.

We were never romantic, but I romanticized the work below because it seemed more impactful that way. She was, however, one of my best friends. About two months ago, I re-read this poem for the first time since receiving my own bipolar disorder diagnosis, and I let her read this work for the first time since its creation, too. When I did, and I was discussing it with her—just after a hugely depressing break-up that was the result of my having bipolar disorder and my partner not being able to “handle” that—I wept at the hopeful thought that someone could love me like this in the future, too.

And no, her name is not actually Marie, but she did give me permission to share this.

The shuffle of plastic against ceramic as I sit echoes through the open door and out into the hall.

When the haze clears, my eyes settle upon personal care items strewn across wintry laminate tiles—the color of which has been watered-down with the contents of each bottle, over and over again, at altered intervals. I sit her items back upright and into the places that she can never seem to find on bad nights;

last night was a bad night.

Peeking in as I pass by, bleach-stained rug in hand, she looks so pure. She rests on her stomach as curls cascade down the gradients of the cheeks I’ve grown so used to cupping, and her body remains spread across as much of our bed as she can tangibly inhabit at once. I drag myself, so used to dragging her, to the kitchen and clean. I wipe up all of her messes, bleach that godforsaken bathroom rug once more, and sweep;

Then, I mop the bathroom floor—freeing her from having to take responsibility for any of the repercussions of the aftermath that is Hurricane Marie, for she doesn’t need to worry about the stress of cleaning up that which she cannot control.

By 9am, I’ve snuck back into bed. And just when I believe that the amount of love I feel for her is only overcast by my own cosmic levels of exhaustion, soft hands begin pulling at my shirt until her face becomes adjacent with mine;

she is worth everything.