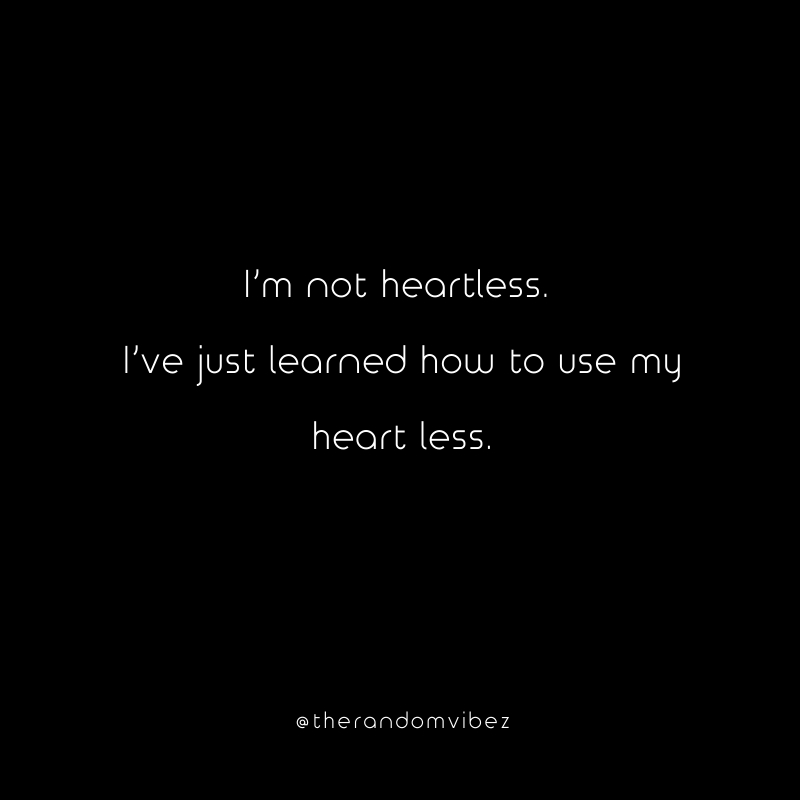 Preface: The theory of the Dark Empath diagnosis is still in it’s infancy. Studies have been done and it has really only gained traction within the past year. For the sake of breaking down one of the most complicated concepts I have encountered, I’m going to focus on narcissism as the jumping off point. This is a narrow take, as the whole of the dark triad (machiavellianism, psychopathy) are applicable. To understand the depth of the potential Dark Empath diagnosis, I have drawn a comparison that may read as minimizing narcissist abuse. Please Understand the Intent is to Emphasize the Difference & in no way Minimize Any Type of Abuse💚

Reminder: Although I have extensive knowledge about mental illness and suffer from it, I am not a licensed practitioner. The following is merely my opinion on why this working theory should be further explored and likely will be solidified.

It’s human nature to simplify. Even therapists are not immune to the desire to put people in tidy, little boxes. Perhaps I’m alone in this, but for quite some time I’ve found “if you were abused, a narcissist or an addict must have done it” has become a simple explanation to a massive problem. Applicable at times, but is it really suddenly the diagnosis for every abuse scenario? Operating from that base belief seems to ignore nuances of abuse that victims have tried and failed to have addressed.

For instance, many experts will maintain if you believe your abuser displayed genuine feeling at times that’s really a byproduct of ego. Basically, your inability to accept you got played and played well. An assessment that actually seems counterintuitive, as the prevailing thought is empaths are more likely to suffer from abuse. There are two primary types of empathy, affective and cognitive, and the former is characterized by an actual ability to feel what someone is feeling. Thus if you can feel what your abuser is feeling, then how is it possible they manufactured it? A narcissist may understand how a person feels and what they might be thinking, cognitive empathy, but how can they truly project a manufactured emotion?

Therefore if we operate from the perspective of an empathic victim, the assessment of a feeling person presenting at times by an abuser should be taken seriously. This calls into question the assignment of narcissistic abuse as a “catch all” diagnosis for abusive relationships. After all while narcissists do have a modicum of empathy, this is not their go to abuse tactic. In reality our societal perception of abuse aligns with their standard tactic of fear mongering, so this trend is understandable.

I have dated narcissists, but I have also dated something worse. The narcissists had, if you will, a superficial bite to them. There was more physical violence and verbal violence, such as blatant insults and name calling vs innuendo and verbal evisceration. Of course there was “love bombing”, but in hindsight many tells existed early on. In the moment, I obviously missed them. The narcissists I dated also really thrived on people’s positive perceptions of them and myself until they began really losing grip. Me looking good made the narcissist look good and they wanted everyone to know they treated me well. Even when a narcissist begins the process of isolating you, he wants it to appear you’ve made the choice to distance yourself from everyone. Then when the situation further deteriorates, choice gets taken away completely. Do as I say. Even within the honeymoon period, their behavior hasn’t altered. They are just buying you off with gifts and false apologies, while still explaining why it’s your fault these things happen. They also may use the fear of abandonment as a tactic, but how many of them really leave when they are incredibly angry? Why would they when they can stay and fuck you up one way or another?

So how does a relationship with a Dark Empath differ from the above? Essentially, it’s far less superficial and far more complex. Once you have fallen victim to a narcissist or each time you do, “love bombing” becomes easier to spot. The intensive attention, the fast pace, the hearing what you want to, and so on. So, what if your abuser actually feels some of what they are telling you and you actually feel it from them? What if they have a twisted moral compass which allows them to believe they are here to right the all wrongs, but above all to right the wrongs that have effected them? Like I said, gets a bit complicated. Imagine someone with a hero complex so extreme they are willing to crucify anyone they perceive as a threat to and you can’t escape that you will become a perceived threat. In the beginning they not only know how to play a part, but they do feel the part. It’s almost as if their narcissistic traits are at war with their empathic capabilities. FYI: The narcissistic traits tend to win out.

Back to superficial abuse vs complex (there isn’t a clinical distinction here, I have created one for the purpose of explaination), try to think of narcissitic abuse as brute strength. Force, not necessarily physical, is involved in the majority of their tactics. Forcing their will on you one way or another. Even gaslighting is an attempt to force their reality on you. Dark Empaths appear to have far more self control and more effective methods. For instance, it wasn’t until the fourth year of cohabitation with one that I experienced physical violence, no escalation, just one attack that almost killed me. How about that I was actually the first person he laid hands on even though he’s 42? Just to allay any questions, no I didn’t attack him and have never physically attacked anyone. Do you know why it finally happened? He empathized with his side-piece. He couldn’t believe I hurt her by informing her husband, who contacted me, that I had just found out about the extent of their affair. How dare I hurt her that way!? He, the hero, would right that wrong and I paid for it in blood.

The reason a narcissist attempts to accelerate the dating process it to expedite their ability to be their abusive selves. Yet, it’s possible a Dark Empath never will display abuse at the level a narcissist inevitably will. A Dark Empath is actually capable of living a life in which they only encounter those submissive enough to never set them off. Their approach to domination and abuse may parallel with many aspects of the narcissist, but it is far more insidious.

The Dark Empath’s cycle of abuse has an added layer of complexity . They don’t “make things better” by scape-goating you or continuing to push their agenda. Instead, they let you talk. They “really listen” and take responsibility for the abuse. They show epic remorse and work with you to ensure it never happens again…until it does. Not every conversation becomes a matter of what you’ve done wrong. Tears are shed and you can feel that they feel. Perhaps now you understand why I feel this is far more dangerous than narcissistic abuse? Though there is a divergence of thought here, as some experts believe it is less damaging because it’s not as repetitively overt. I think those experts are forgetting to take into account the likelihood of exposure to prolonged abuse when an abuser shows authentic change and accountability (lacking in narcissistic abuse) for a period of time.

Cue the guilt. Yes a narcissist may try to and succeed at making you believe you deserve what you get, but the Dark Empath has a more convincing passive aggressive approach. Imagine if guilt trips are a constant tool used to shift a power balance that shouldn’t exist. Rather than the “episode” of abuse, it’s actually a game. If you’ve ever made a point, you better be prepared to pay for it later. The next mistake will be a permission slip to explain why you’re the uncaring one, how they already are trying to “do better” and here you are trying to ruin everything with your selfish behavior.

The Dark Empath thinks everything is a competition. An idea they carry over to appearances. Unlike the narcissist, the Dark Empath doesn’t care how you’re perceived. As a matter of fact, they may actually abandon you when they’re angry just so they can go to a buddy’s house or the mistress’s and tell them what a “whack job” you are. They have a different power play. Rather than worrying about appearing weak, they may want people to believe they are the victim and they are the ones that have been wronged early on. Maybe within weeks of meeting you, they’ll begin laying the groundwork for this by mentioning things like, “I can tell she’s a crazy one but I really like her”. They achieve their goal of isolating you by telling the world you’re a “crazy bitch”, rather than caring if it looks like you decided to withdraw on your own.

Ultimately, the Dark Empath doesn’t just want to control you. What the Dark Empath wants is to always be number one in the eyes of everyone. They’ll even subtly step on others that have nothing to do with you to achieve this. From what I can tell, there are two things to really watch for if you have concerns. One, do they thrive off malicious humor? Making off color jokes, saying “just kidding” when they clearly aren’t, bashing minorities or those they view to be of “lesser status”… Two, are they the person you always turn to and the only one that can help? That’s great, truly, unless you’re turning to them constantly because they’ve caused you to need help. Both characteristics are boldly displayed across the few studies that exist.

“To know your Enemy, you must become your Enemy.” -Sun Tzu