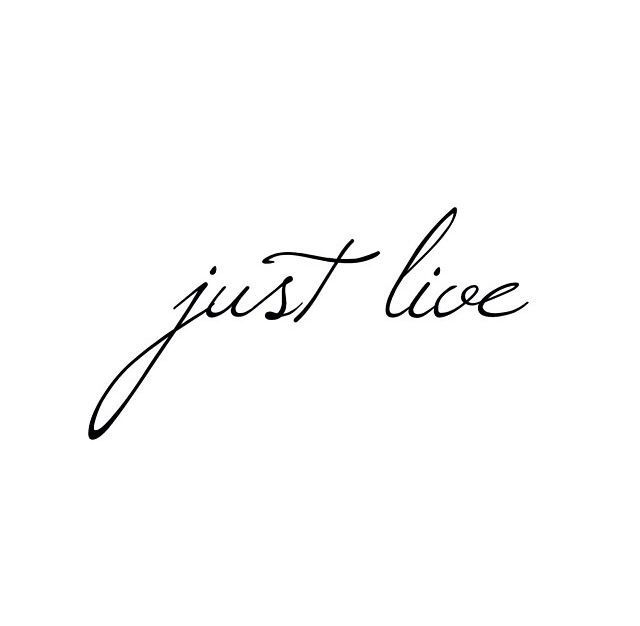 CONTENT WARNING/ TRIGGERING: PLEASE KNOW THIS IS UNFILTERED, UNCENSORED. INCLUDING ABUSE AND IDEATION!

I’ve died. I don’t need the ideation or the actual act because I’m already dead. I look around and all that’s left is an actress. All there is? The [insert appropriate response] shell of what I was. Those that knew me when I existed? They’re all gone. I’m so close to losing the need to even play a part. I have to though, I have to parent, to show that I’m not a cliche. I’m not “the Bipolar, man reliant, single mother that fucks up her kid.”

I chose to have a child, he didn’t choose to have me. I won’t punish him for that and make my life his problem. I’m me even less everyday. My son gets older every day. I can’t stop it and I can’t cling to it. I have to celebrate the process. I have to smile at the voice cracks and his willingness to talk to me about everything. I have to say with all the enthusiasm in the world, “Absolutely! Have a good time!” and let him leave. Only then can I safely count the days until he returns because he’s all I am now, all that’s left of me, and he can’t know. I won’t be that mom.

I can’t leave. I can’t even sit alone at a bar and drunkenly find someone to take me home. I can’t be seen this way, teeth missing and dark circles. I am an eyesore with nothing to offer. I’m a joke and he won. Not my son, the one that put the staples in my head. He always said he loved me for the “right reasons”. Then he quit trying to pretty it up. Then it became I was too ugly to ever be “fuckable”. Too ugly to kiss. So ugly that “if you won’t kill yourself, I’ll do it for you.”

When you’re a parent, if you’re capable, you have a moment of clarity. A moment where you realize no matter how much better off you believe your child will be they won’t. They would always blame themselves if you decided living isn’t important anymore. I hate my ex for this. I hate him because he could have done me one favor. One single mercy. He could have actually finished bashing my skull in. He could have actually followed through and not left me alone. Not alone because he’s gone, alone because I lost everyone by being with him. Alone because now I am as ugly as he always said. I’m all he told me I was for the past five years. It’s been two years. I can’t “fix” this. The relationships, friend and family I tried to repair, they can’t and won’t be. They’ve made that clear. The long time fuck buddy? The one from highschool? The one who I saw whenever we were single? Well we’re both single, but I’m ugly now.

Even the treatment, the proven trauma treatment, has stripped me of something I needed so badly. Everyday more of that veil disappears. I’m drowning in unwanted memories and feelings without the support or skills I need to survive it. I’ve never had nightmares. Now they’re so bad I’ve had to subtly ask my child if a benign detail from a horror story of a dream happened or not. Why sleep? I write, I read, I walk, I parent. Trauma tripping hypomania then swinging to depression. Not a break, not just a couple times a year, just a day or two of normalcy if I’m lucky. Episode after episode. I see my therapist every week and that’s it. Outside of her and my son, I speak to no one face to face. How could I? Like I said, I can’t be seen.

I’m dissociative, but my personality hasn’t fractured. I don’t have alts. I had the ability to at least watch everything wrong in my world from a distance, to watch myself get beat instead of feel it. To run my fingers through blood saturated hair and think it’s just wet. I could always take refuge in my dissociation. Now I’m stuck in neverending episodes without an ounce of hope. What I have is the act. The moments I seem to be me, well the old me. The joke cracking, psuedo-intellectual with sex appeal, but that’s the girl that exists in the digital world.

I’m the parent everyday, a damn good one actually, but I’m nothing otherwise. I live in the abstract. You don’t know me. You can’t. But really what’s there to know? I couldn’t see you if you wanted to see me because I can’t be seen like this. I can’t watch someone look at me like he did. Look at me the way I never used to be looked at or talked to. So there it is. There’s the truth behind the act. That’s what I am. Not who I am because I’m not a “who”, I’m a ghost. Just the ghost on a platform.

If you feel this, if you’ve felt this, if it brought you pain, or even pity… whatever your response..take one thing from this, take the only message that matters from this… someone feels the pain you do. Someone is drowning too, or even more, but there is ALWAYS one reason you are needed here. Maybe it’s not a child, hell maybe it’s a pet, but maybe it’s the person you forgot about. The one who’s life you changed. What if they end their’s because they realize you were a fraud? A hippocrite. What if someone you didn’t even realize took hope from a moment that you didn’t even register? Then you’re gone, unknowingly validating their belief that death is a better option.

You might think this is a stretch. Check this: I once received a thank you message on facebook from the guy my classmates had always called “the fat kid”. We weren’t close, but I accepted the message and found a thank you written. He went on to say he would have put the shotgun his grandfather owned to his head had I not told one person to fuck off when they made a fat joke. He added that no matter what I always said hello and never treated him like “the fat kid”. I can happily say I remembered him, but if you think I had any idea that I had a profound effect on his life your sorely mistaken. It was surreal.

Since then? 7. I’ve come to find out seven people opted out of suicide because of me. Not because I gave them treatment or even had a conversation with them about their mental health, just talking or defending. Even if you haven’t had that effect yet, or you don’t know if you have, what if someday? About now you’re probably questioning how I could write all that I have. Like I said, playing a part now. Maybe I always have been. I guess at some point you have to wonder if anyone will ever save you. I’m touched that I’ve effected change. Probably one of the only things that can give me an additional motive to live, knowing maybe I can help a few others. Doesn’t mean I want this existence, or rather non existence anymore. Living is hard, no one can promise a better tomorrow, but living is necessary.